Hello lovelies :)
I actually did not mean to buy anything from the new Catrice limited edition, but when I saw that the nail polishes are matt I decided to get some, because I love me some matt nail polish and I had great experience with Catrice matt nail polishes before. I wanted to write this review a bit sooner, but did not find the time. I hope you can still find the collection in the drugstore if you decide to get some products :) 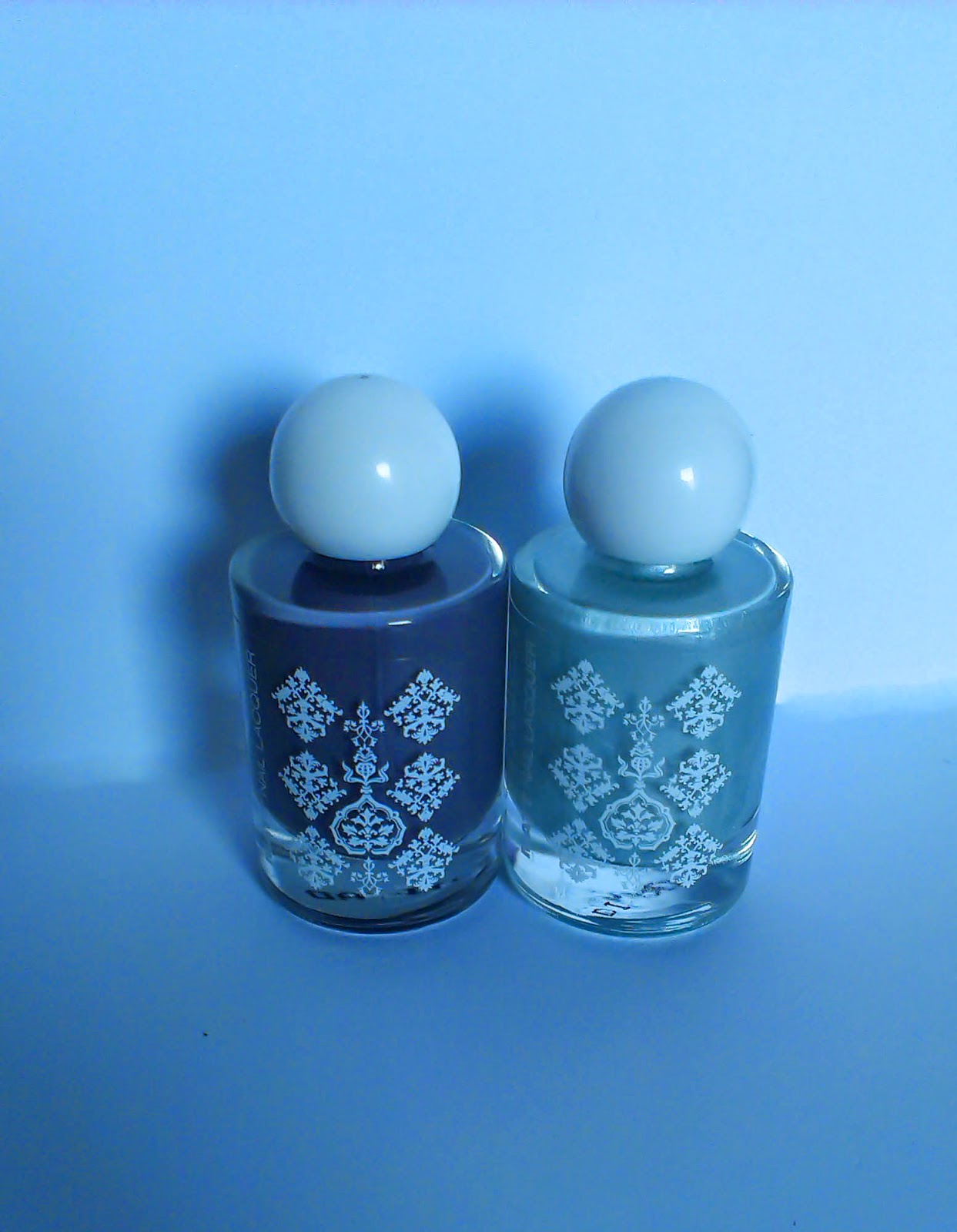 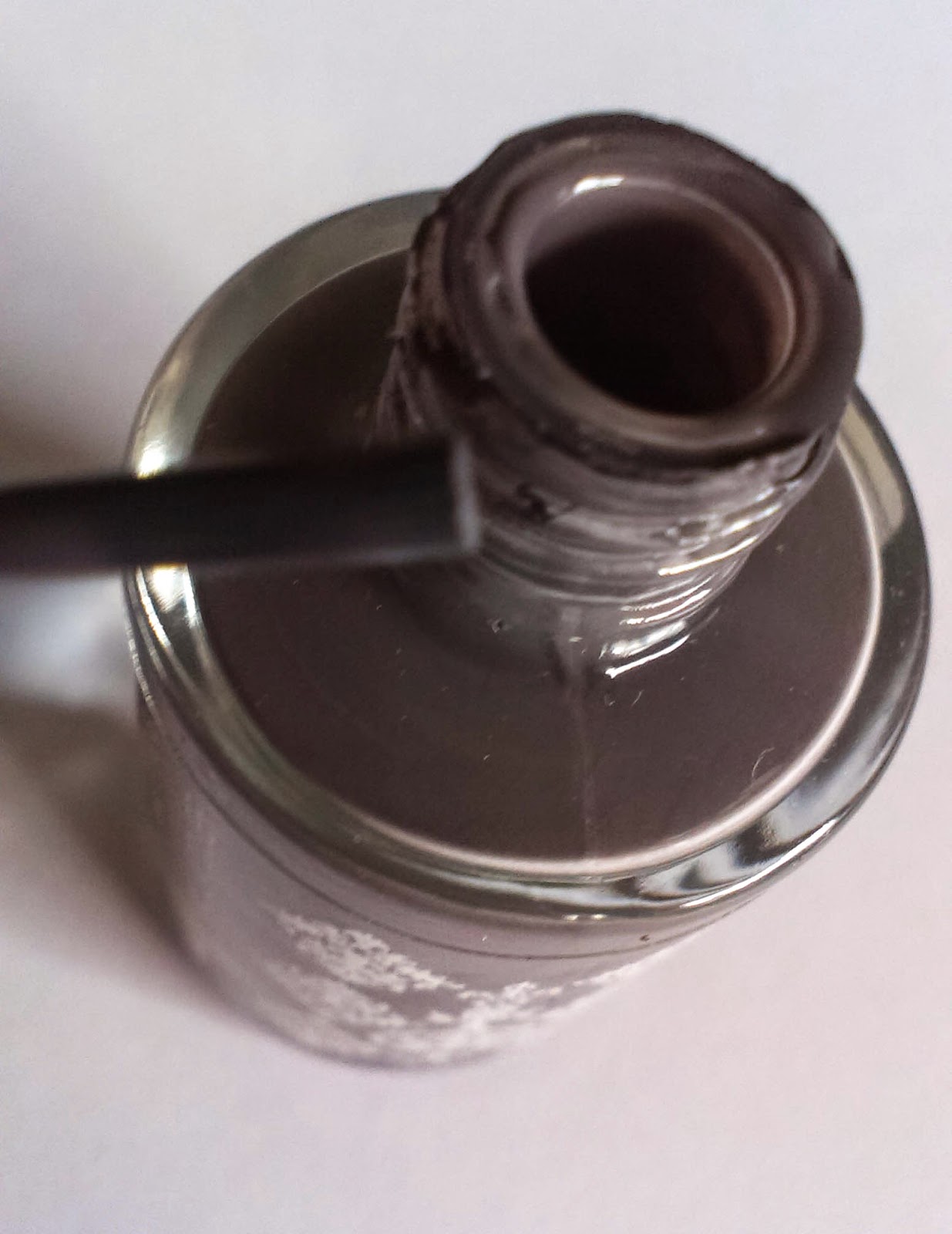 Nail polishes come in a round glass bottle with a round white cap. The bottle has a nice white pattern on it. I personally thinh tha the cap is a bit to small, but I am very clumsy and I am sure I will get used to the round cap. There is 10 ml/0.33 fl. oz. of product, which is quite a lot for a nail polish. The brush is long and flat and applies the product nicely. Catrice finally did a great job with their nail polish brushes :) It is also quite thin an easy to use. 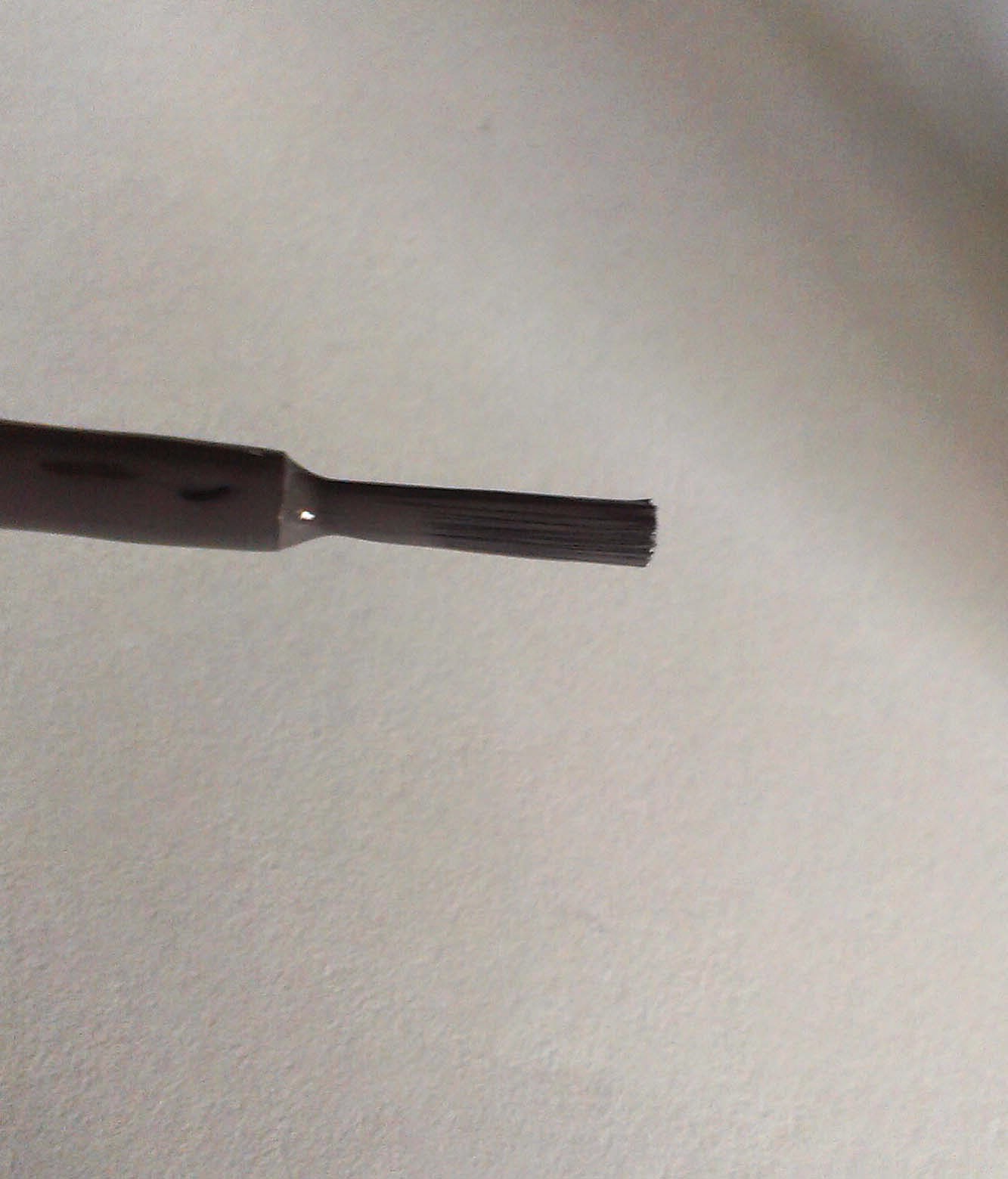 I bought two shades. The grey shade is called C01 L'Ombre A Sanssouci and the frosty torquise shade is called C02 Lilas Bleus. They both have a nice formula, aldough they are a bit different. L'Ombre A Sanssouci has a thick creamy formula and is opaque in 1 coat. Lilas Bleus looks a bit frosty with no top coat applied. It is less creamy, but still nicely opaque. It emphasizes ridges in my nails, because if it's finish. Both of the nail polishes have a semi matt finish. They are matt, but appear creamy (does that make sense?). Lilas Bleus lasts on my nails for about 2 days and  L'Ombre A Sanssouci lasts a day, with a bit of wear on my tips. 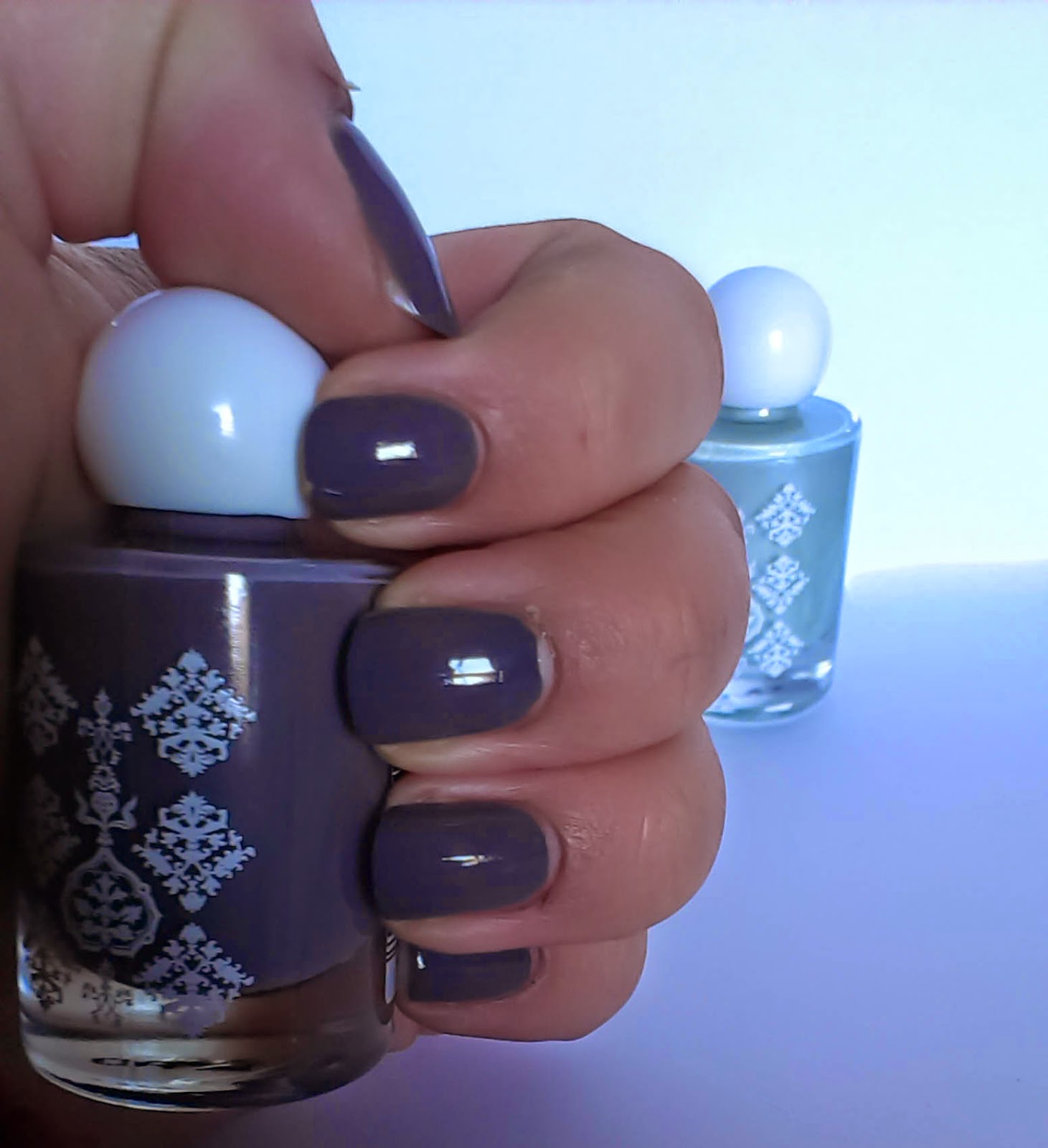 2 coats of L'Ombre A Sanssouci an a glossy top coat 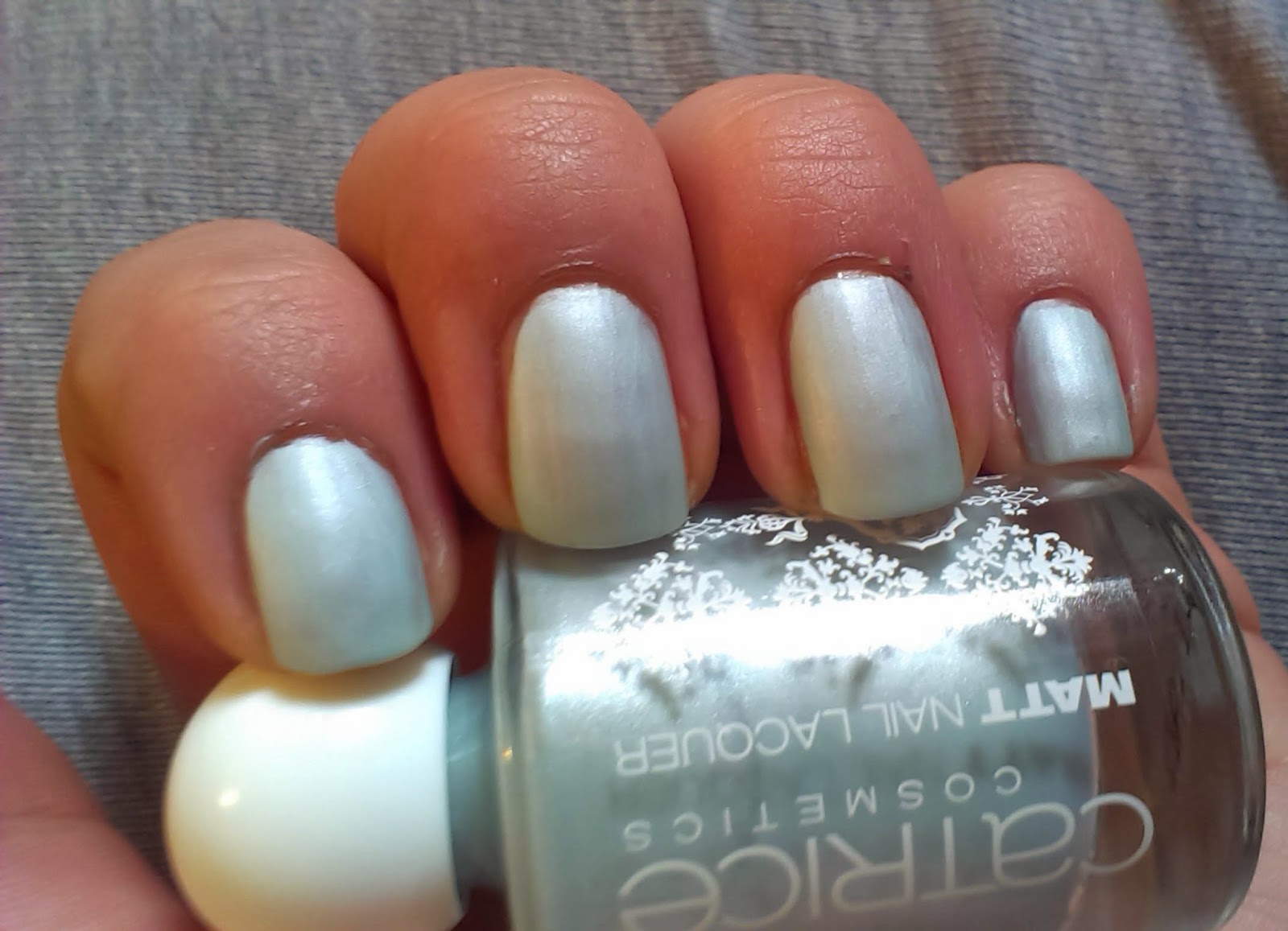 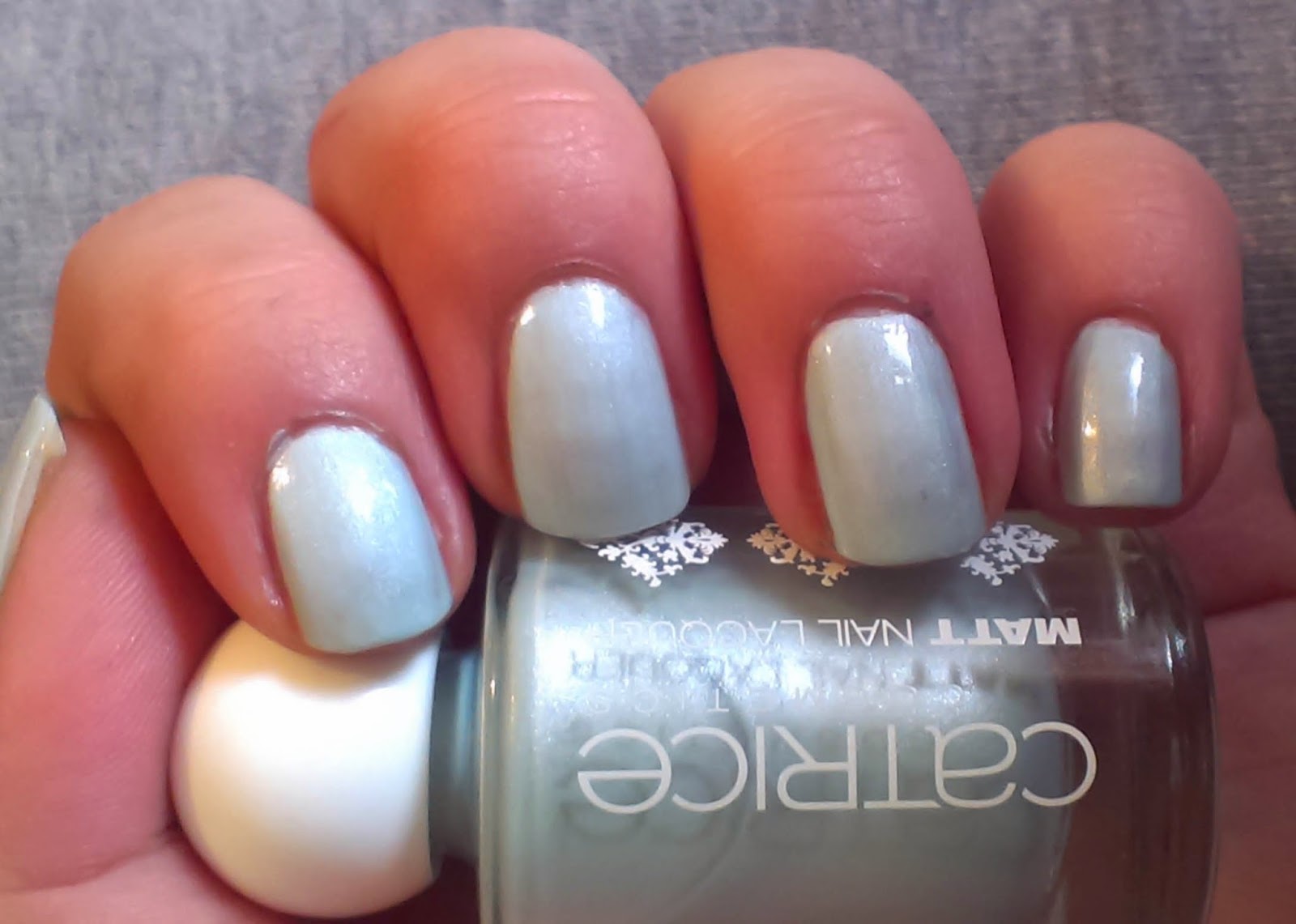 2 coats of Lilas Bleus and a glossy top coat 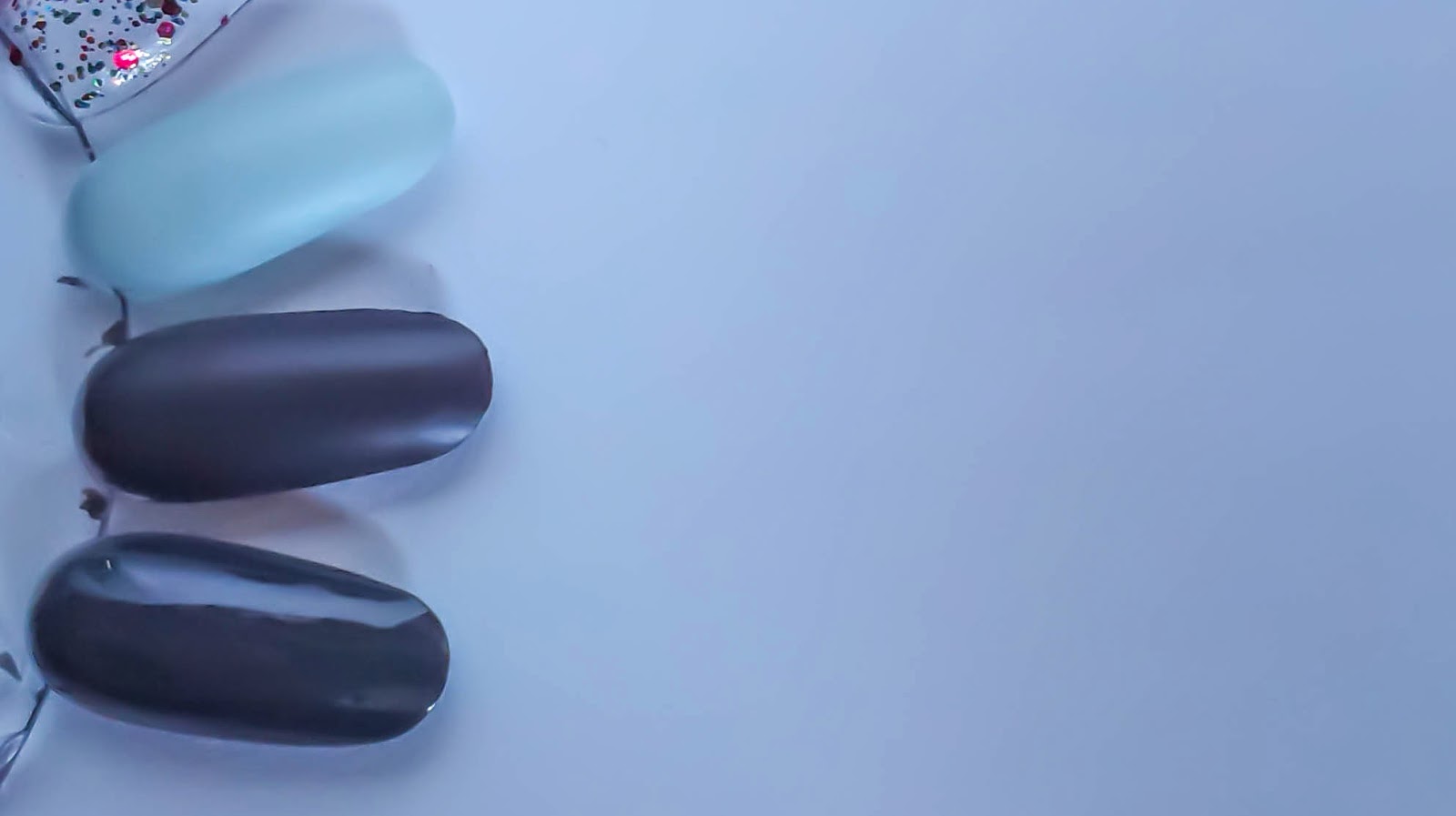 All in all I really like these two nail polishes. I also tried Lilas Bleus for stamping and I really like the effect.
Did you try any products from the Rock-o-co Le?
Thank you for reading :)
Have a nice day :)
Tjaša :)