Hello lovelies :)
Valentine's challenge continuoues (made by  Theodora and Kaki)  with today's challenge, which is to create something soft pink. I decided to do another nail art, something simpler this time (lol). I would much rather do a make up look, because I already had an idea for it, but I can not find the time to do it, nor the light to photograph it on the week days. I might do the look anyway later, when I have some more time :) 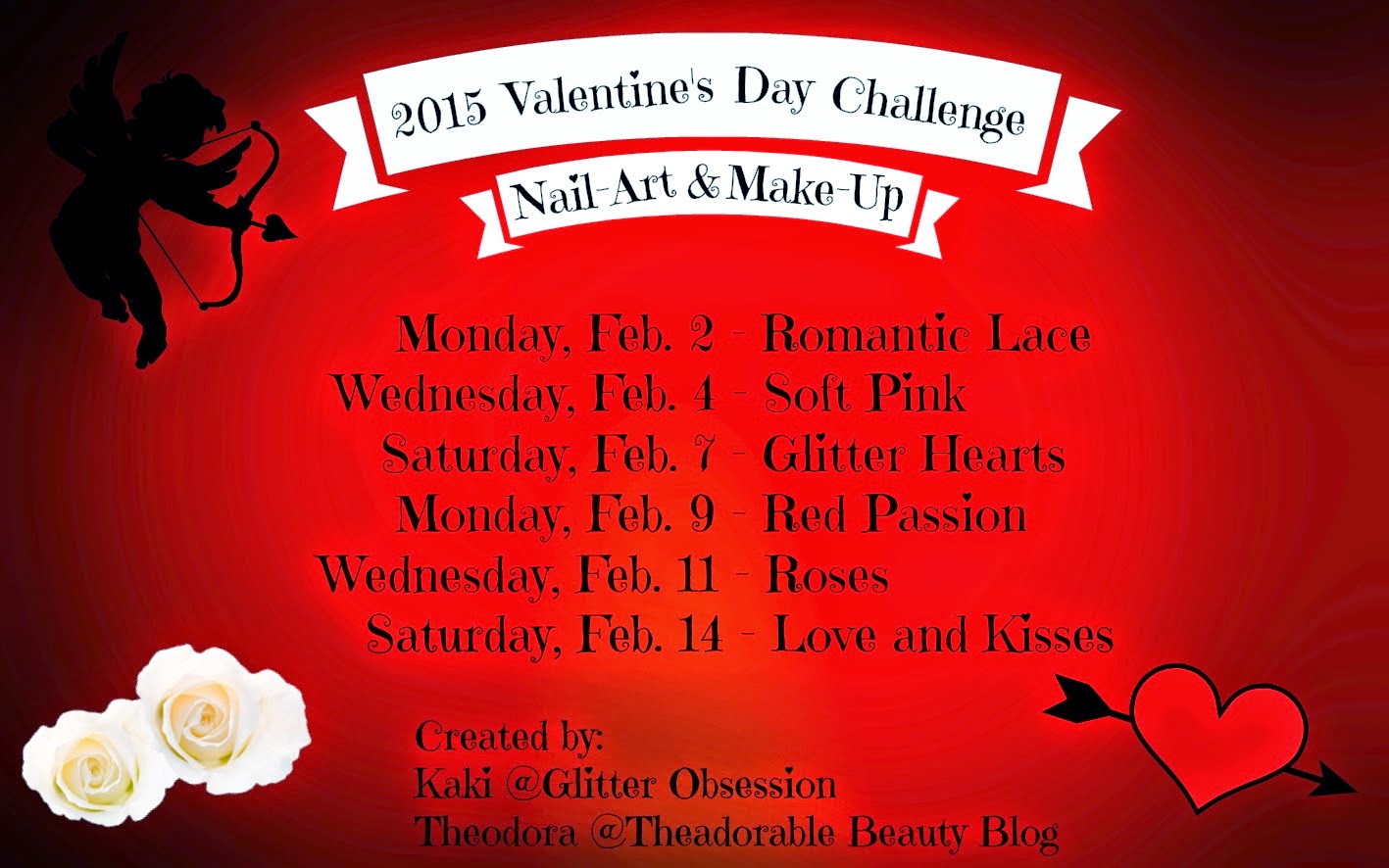 Hey Smiley is a really bright pink (I have no soft pink nail polishes), So I mixed it with a lot of Snow White. I also used Snow White as a base and then patted a mixture of Hey Smiley and Snow White on my nails with a help of a spondge tip applicator :). 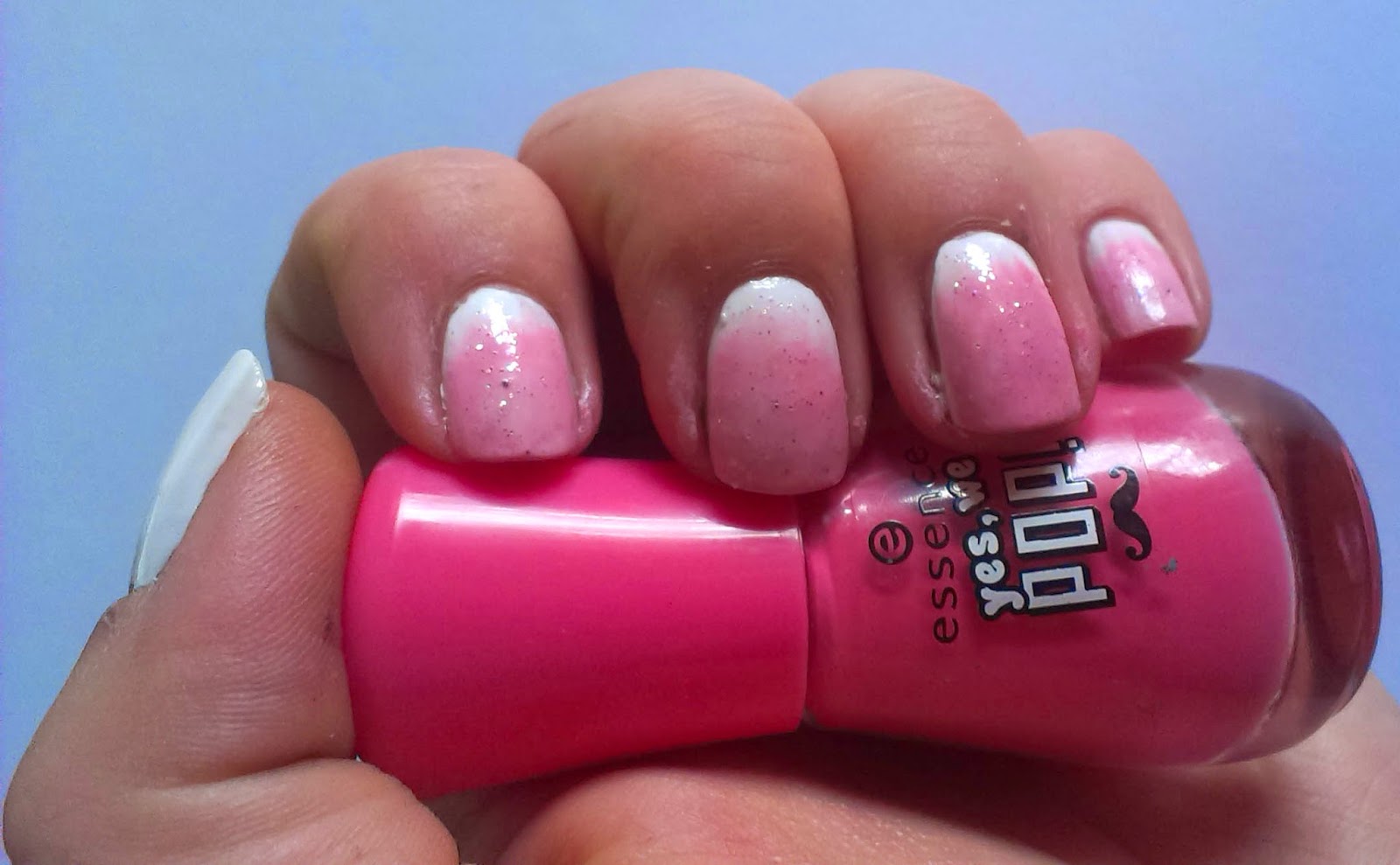 Not really complicated, but I liked the pink for some reason... I think it is because of the white underneath :)
Do you like wearing pink nailpolish?
Have a nice day :)
Tjaša ;)