Hello lovelies :)
I feel like I have not been writing posts for quite a while. I have sooooo many ideas about posts and I also have time, but lately weather has been a bit crazy in Slovenia, especially during weekends. I already have 12 posts written (I am doing a series), but I have no pictures because of the weather. I usually only have time to take pictures during the weekend when I am at my boyfriends house, but he does not have good lights, so I need to rely on sun light... and there was none for the past two weeks :( Hopefully I will have some time to take some pictures during this week, so that I can start the series, because half done posts are bugging me to no end...

Enough of my babbling, here is a lovely Debbie Harry, please axcept this eye candy as an apology for not enough posts lately :) (at least not enough for me) 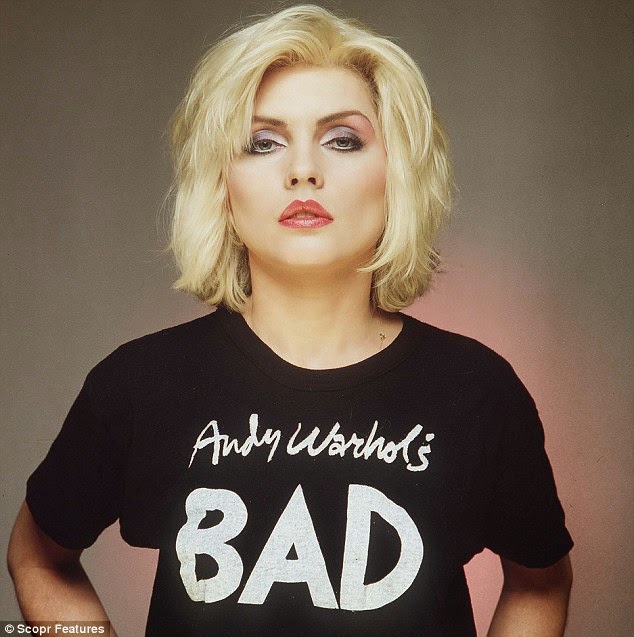 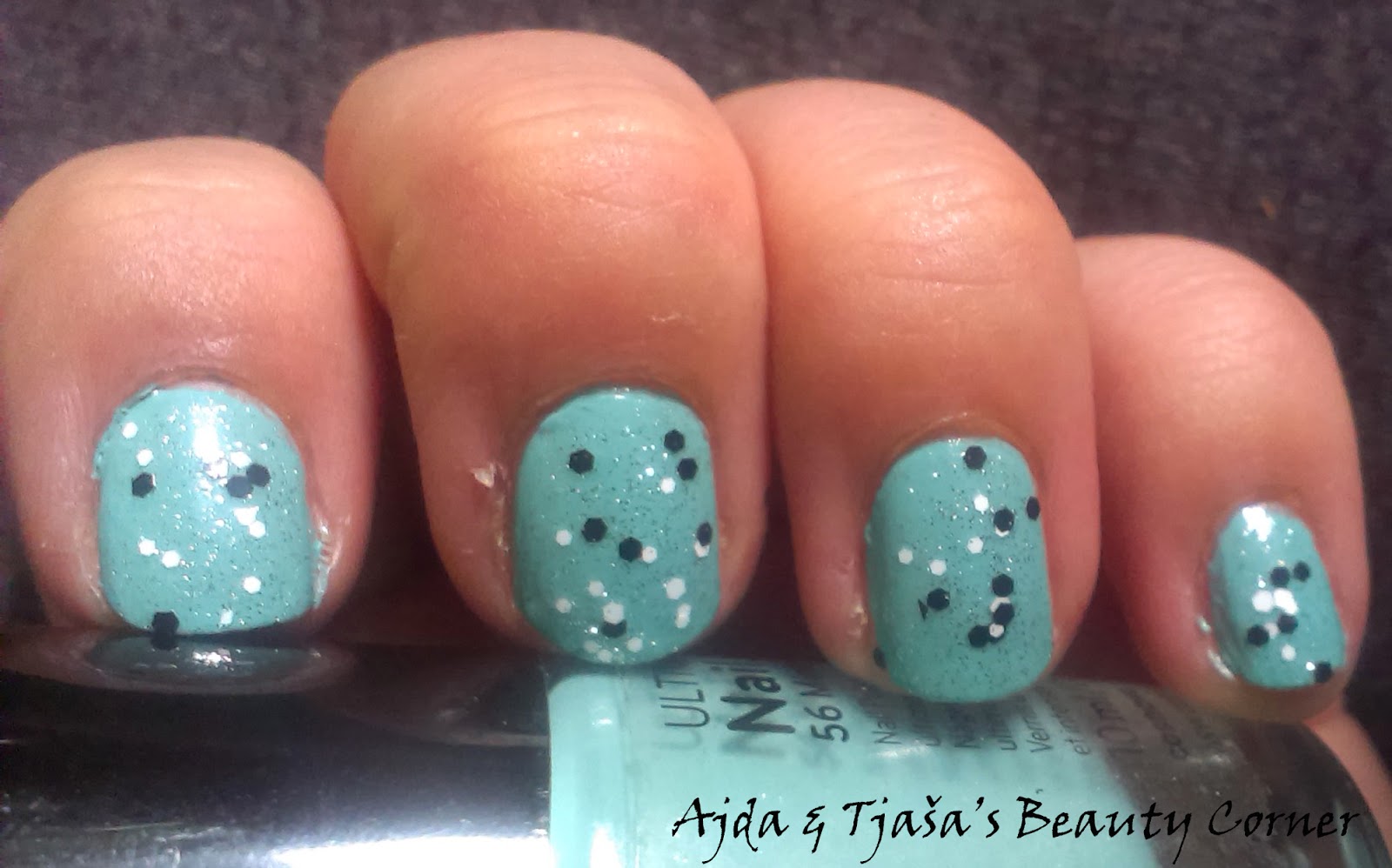 My nails finaly grew a bit longer, so I was eager to take pictures of my mannicures, but I did not realize untill later that my cuticles are fried to no end :P Oh the first world problems. I also filed my nails diferently and I am not sure if I like it or not. My nails like to break so I would like them to be in a shape that I can easily maintain, and I am not sure a round tim is one of them. 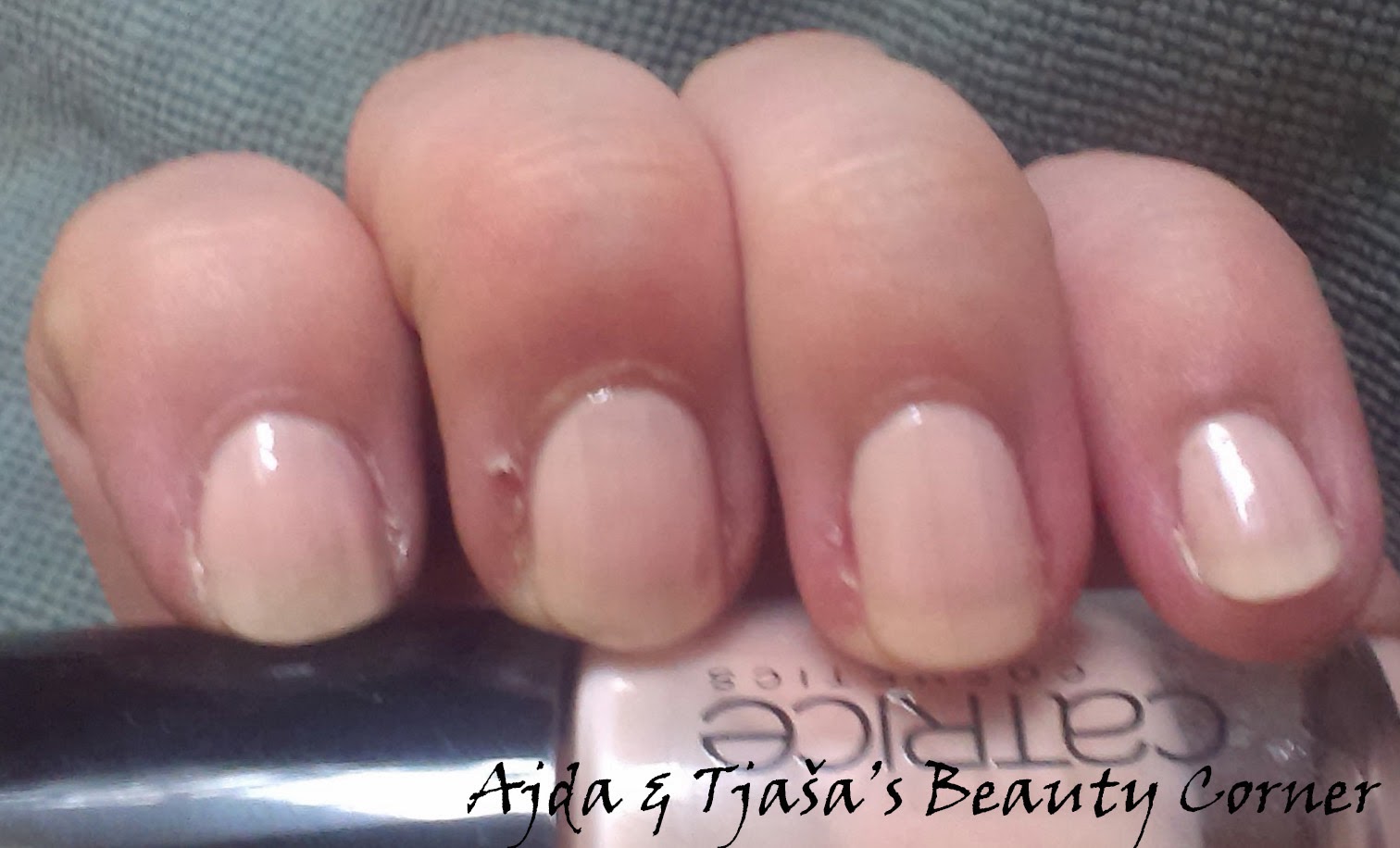 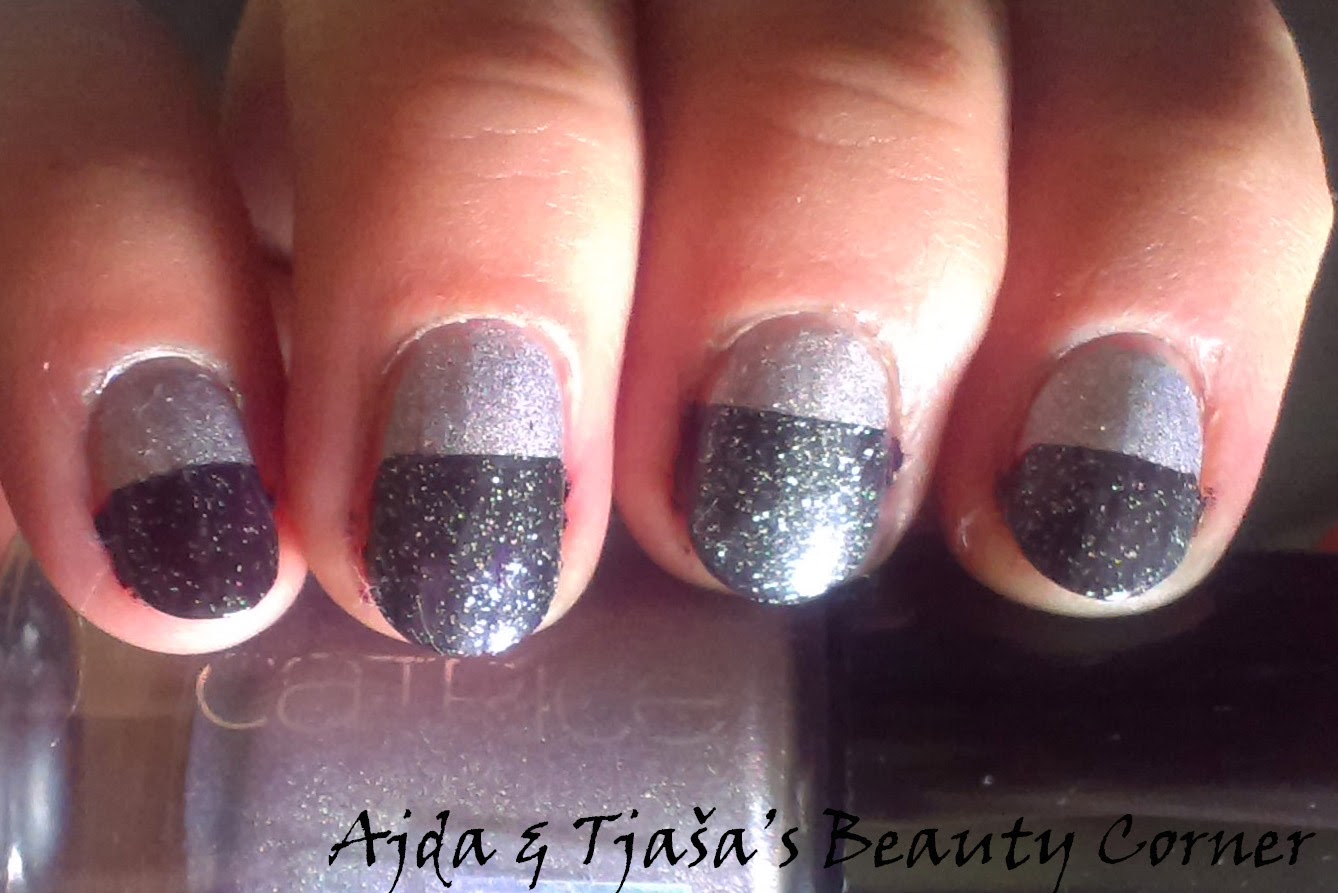 Also I made a bubu this week... First one of my nails broke and than I slaughtered my middle finger with a knife... It was fun :P I am used to it though, I was always clumsy... The only thing that bothers me is that every bubu results in a scar. My skin is very prone to scaring, I still have some scars that are more than 10 years old. 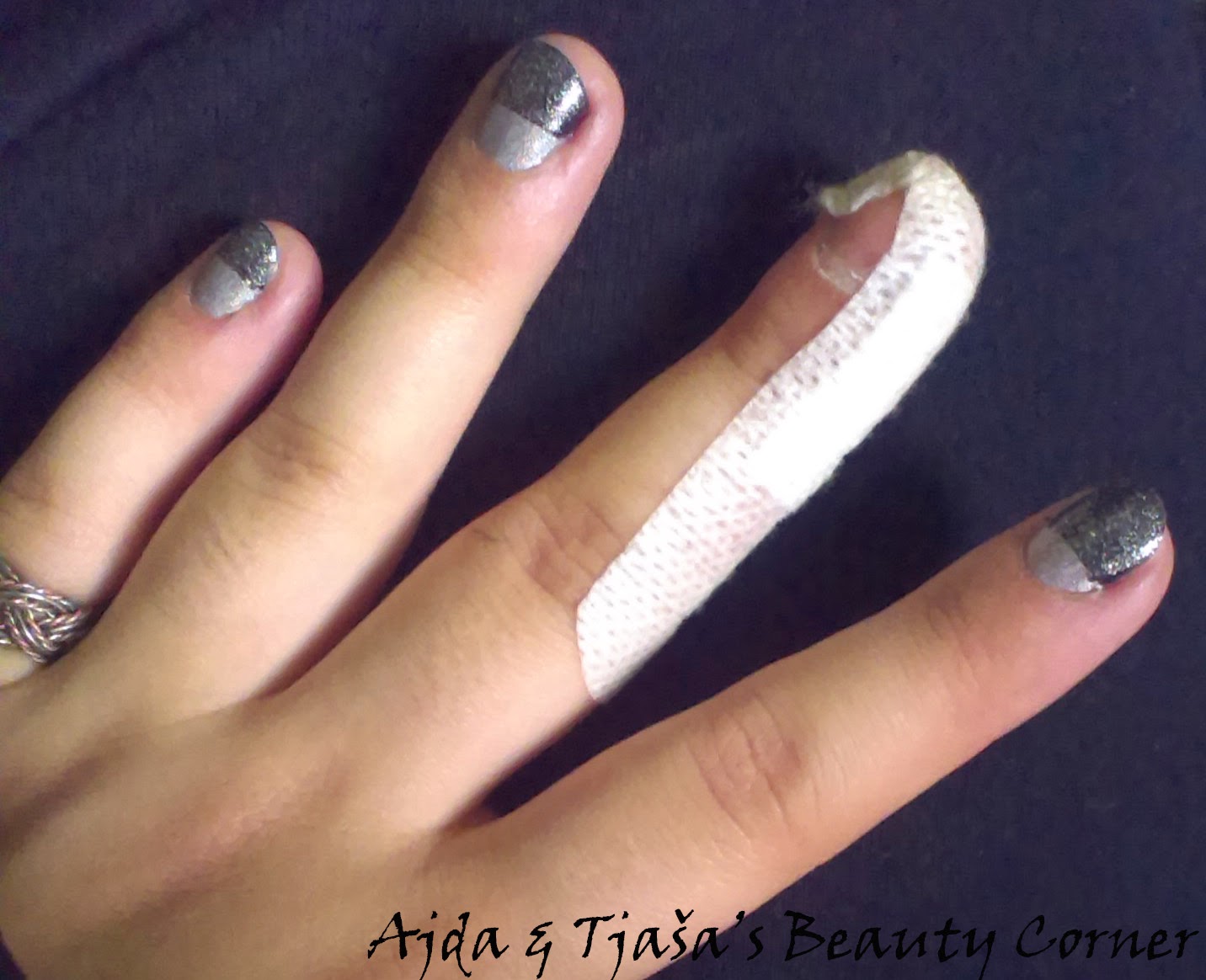 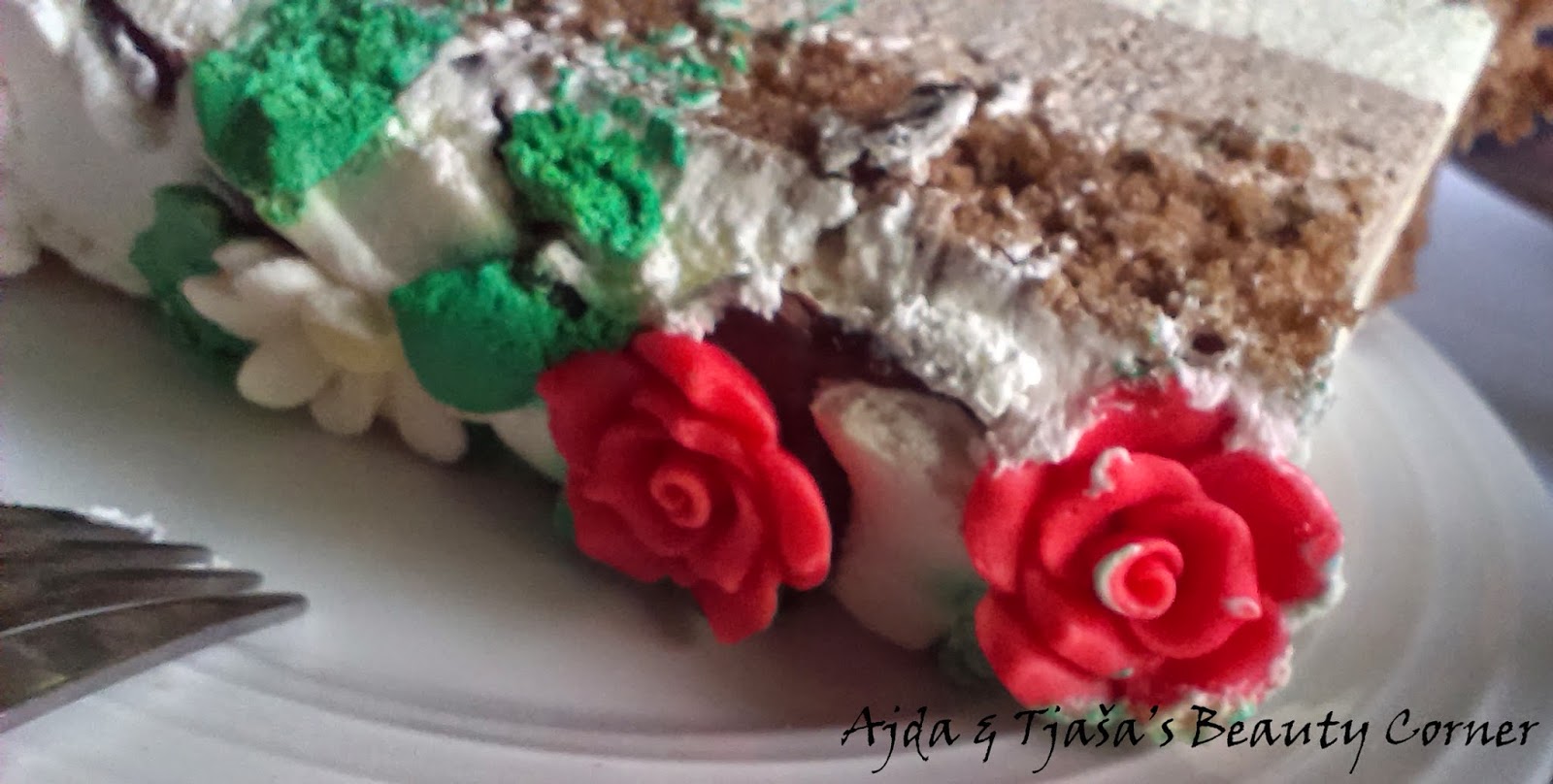 I googled platypus tattoos (for fun) and I came along this cute thing. Isn't he a cutie :) fluffy, lazy and cute. 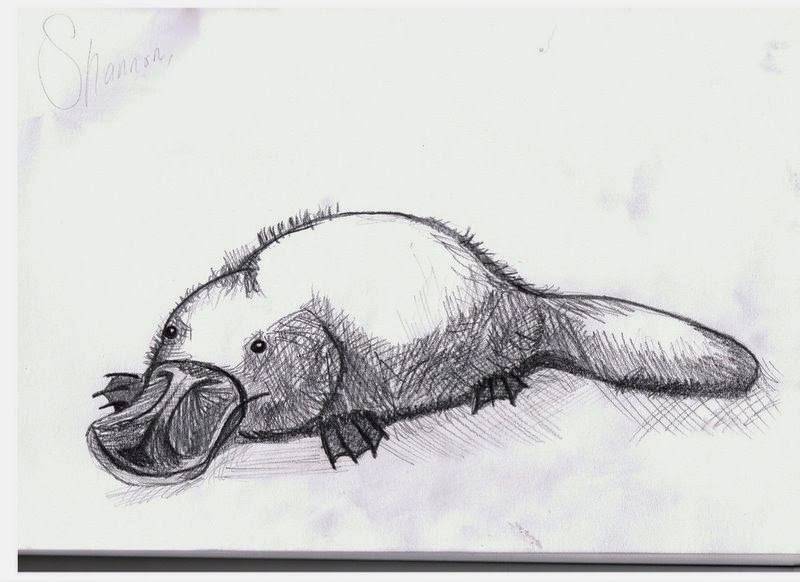 Ah this post was fun and short :)
Hopefully you all had a wonderfull weekend ;)
Have a nice Sunday ;)
Tjaša