Wooh, this title is a mouthfull :) I finally got around to writing the comparison between these two palettes :) I was actually quite hesitant at first about doing that comparison, because I already rewieved Makeup Revolution palette (here). But heck, why not! I hope you will all enjoy this post :) 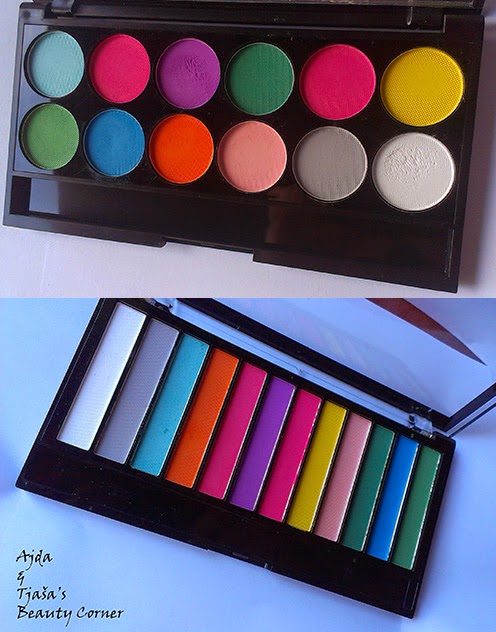 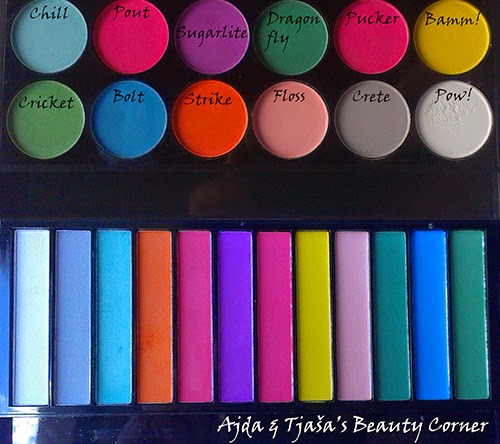 SLEEK: A very nice sleek thin packaging that looks very sturdy and is nice for traveling. It also contains a big mirror. I never use mirrors like that but it is a nice touch. The eyeshadows are in round pans.

MAKEUP REVOLUTION: A black plastic packaging with a transparent lid. It is bigger than the Sleek palette and not as sturdy. The eyeshadow pans are long and narrow. I do not have any problems with picking the product, but that is because I use quite small eyeshadow brushes, but I can see using big brushes be quite problematic.

You amso get a double ended spondge applicator with both of the palettes.

While I do not think that Makeup revolution packaging is that bad, it is mediocre at best, Sleek packaging is just better in every perspective. 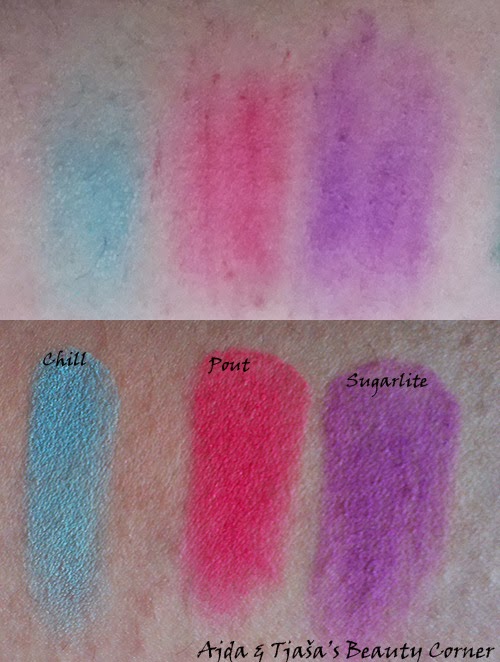 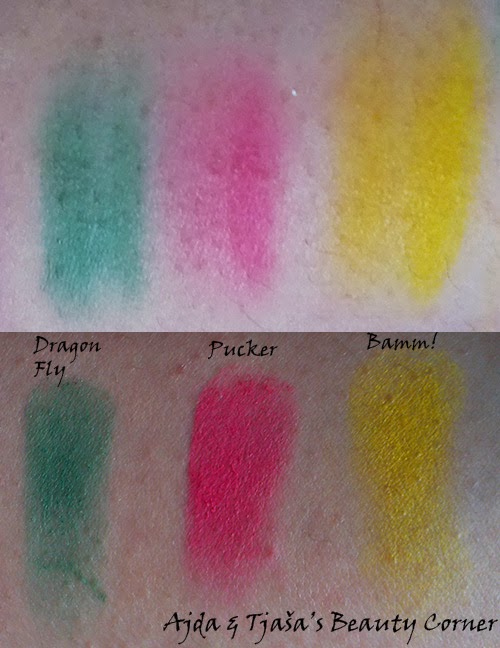 SLEEK: Chill, Floss, Crete and Pow are a bit more problematic to work, because they are a bit more powdery than the other but they are definetly workable. Other colours are just a dream to work with. There is a bit of fallout, but shadows are really buttery and do not crease troughout the whole day. There is a bit of fading after 5 hours, but colours are still visible at the end of the day. And shades blend really nicely :)

MAKEUP REVOLUTION: Shadows are looking a bit better on the lids than on swatches, but they are not nearly as opaque as I would wish. Some colours do not even show, like white, grey, light pink and light blue. There is not much fallout, but shadows are quite chalky and are developing a hard layer, so I needed to scratch them before  making swatches. They also do not last on my lids for more than 2 hours no matter what I do. Shadows overblend very easily. 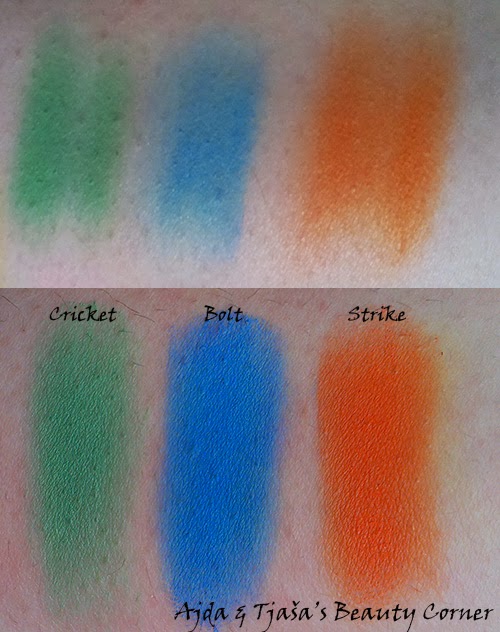 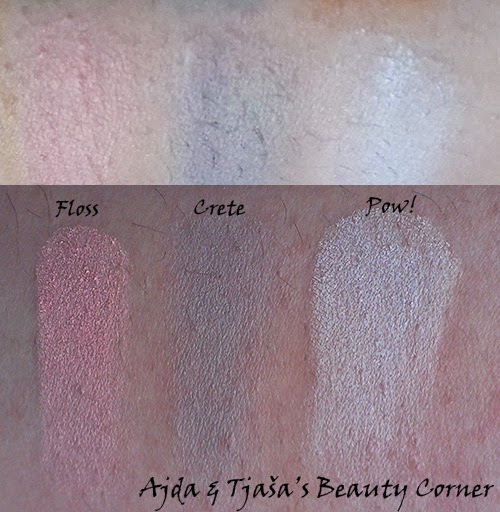 
Sleek is definetly a winner here. Yes it is around 3 times the price of the Makeup Revolution palette, but it is definetly worth it. I am thinking about depoting all the shadows from the Makeup Revolution palette and using the palette for something else (maybe depoting lipsticks in it?) and throwing the shadows away... I can not give it to my sister or somebody else, because it is completly massacred (as I said before, I needed to scratch the hard layer of eyeshadows in order to swatch them... now they are all scratched out).It really saddens me to do so, but I just do not see any use of this palette. I really wanted to love it, but I just can not love a product like that.

I guess my point here is, if you like these colours, get the Sleek palette, do not bother with Makeup Revolution. However I heard that other Makeup Revolution palettes are better than this one.

Do you have any of Makeup Revolution and/or Sleek products?
How do you like them?
I really hope I did not appear too harsh about the Makeup Revolution palette, I am just trying to write it as it is.
Have a nice day ;)
Tjaša